WordPress 5.6 Will Ship With Another Major jQuery Change 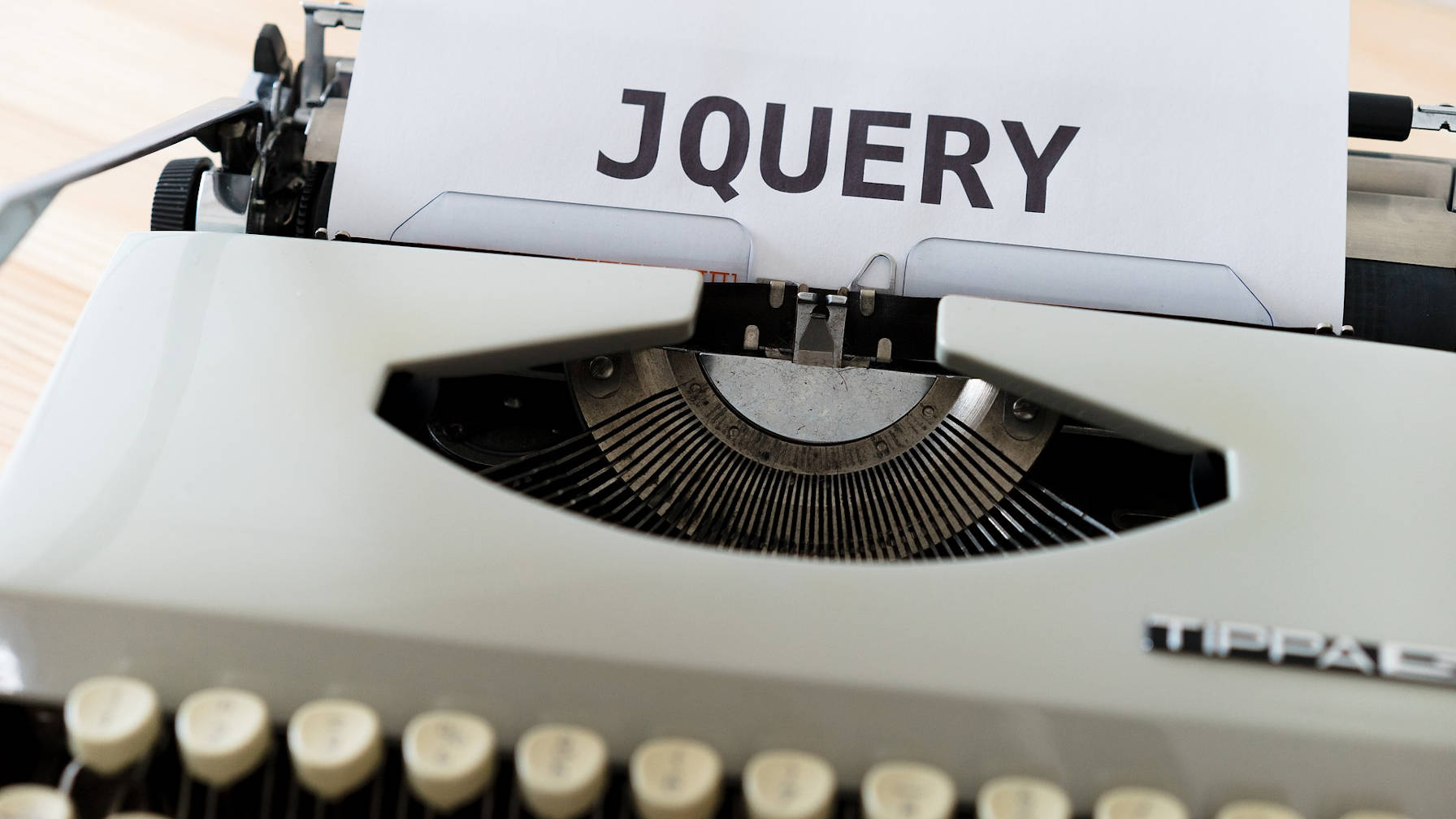 WordPress 5.6 will ship with the latest jQuery library next month. This is a major update that all plugin and theme developers should begin testing against. Last week, Marius Jensen announced the change on the Make Core blog.

The following jQuery-related libraries are expected to ship in the update (WordPress Trac ticket):

This change is not surprising. Lead developer Andrew Ozz