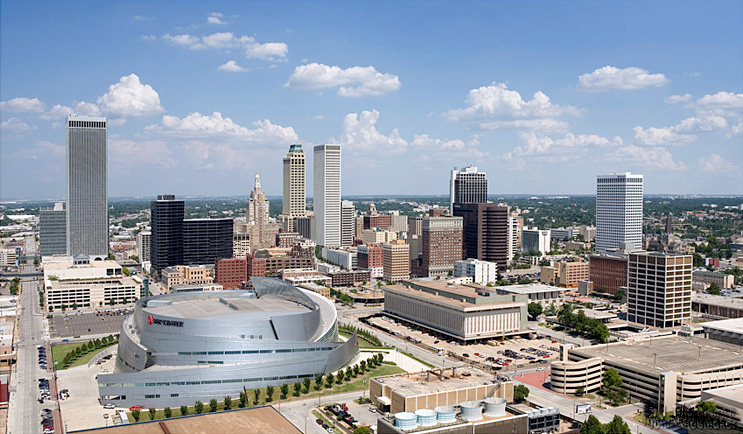 Tulsa’s first ever WordCamp, which was scheduled for August 29-30, 2020, has officially been canceled due to uncertainty surrounding the pandemic. The event would have been the second WordCamp in Oklahoma in four years, following WordCamp OKC in 2016.

“We were trying to go for a hybrid event that was live streamed and included an audience,” lead organizer James Bullis said. “This was something that hadn’t been tried before and with Oklahoma opening up it was a possibility.”

The six-person organizing team had already