Jetpack 8.7 was released this week with an exciting new feature that allows users to “unroll” a tweetstorm and publish it in a post. The feature works inside the Tweet block. After a user embeds a tweet, it will automatically detect a tweetstorm and display a prompt to fetch the rest of the tweets. It functions in a similar way to the Thread Reader app, except the unrolled thread is hosted on your WordPress post. 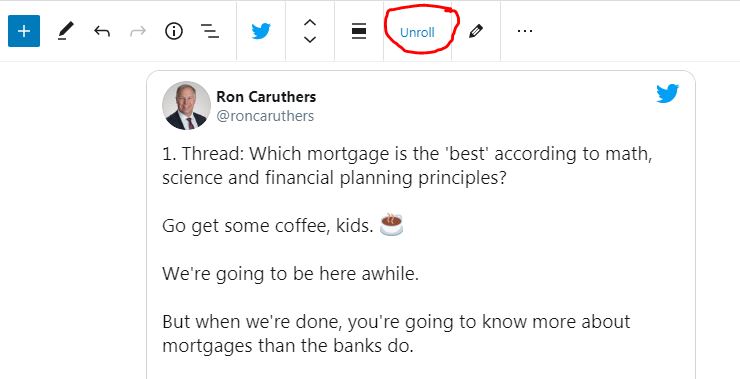 Tweetstorms remain a controversial way to get a lengthy point across.