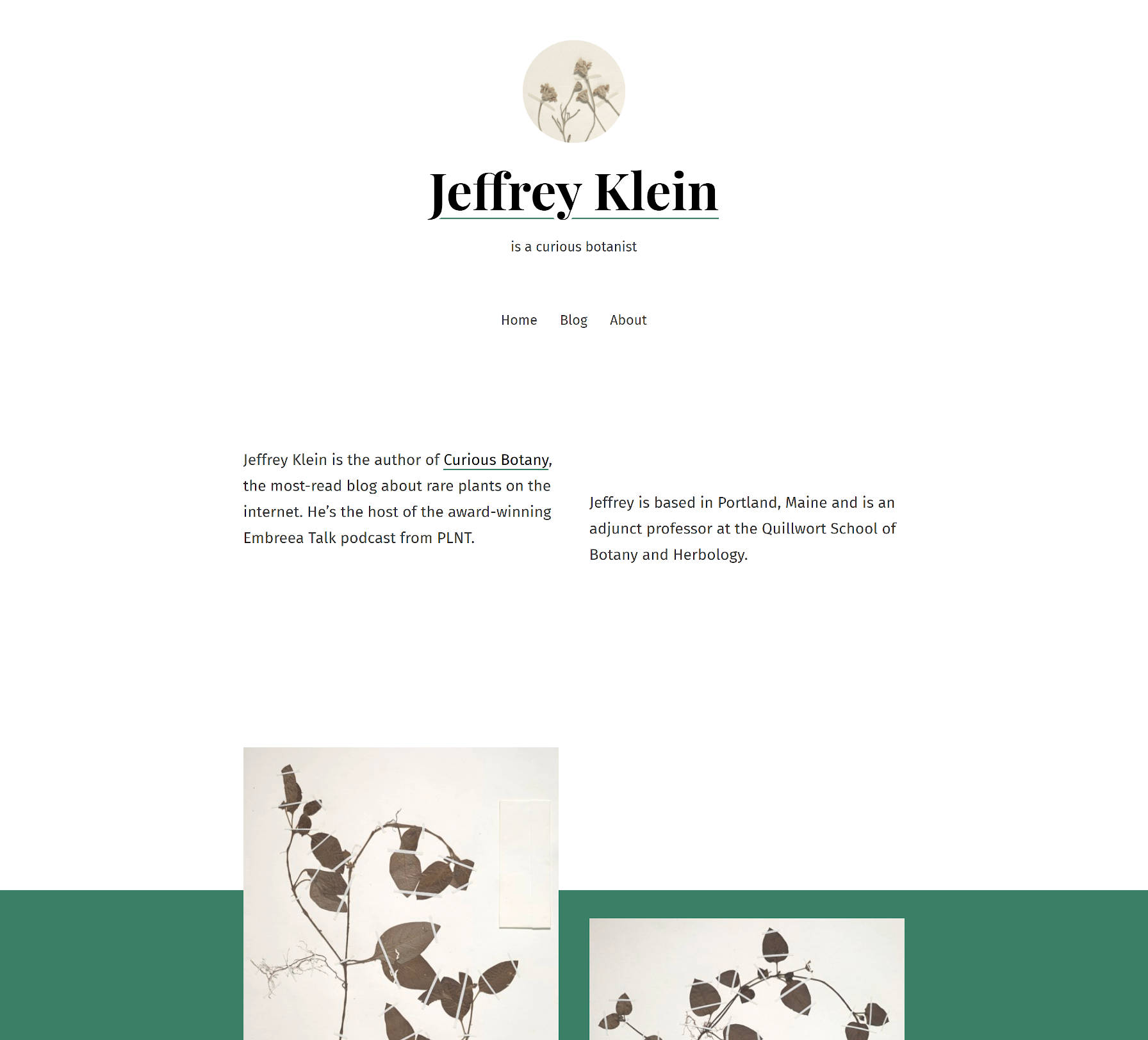 On August 26, Automattic launched a new theme titled Seedlet that focused on integrating with the WordPress block editor. A few days later, it was also live in the WordPress.org theme directory. The theme development team wanted to produce a theme that would be in a good position to transition to full-site editing later this year as WordPress 5.6 lands.

Seedlet makes wide use of features that integrate with the block editor. It does so in