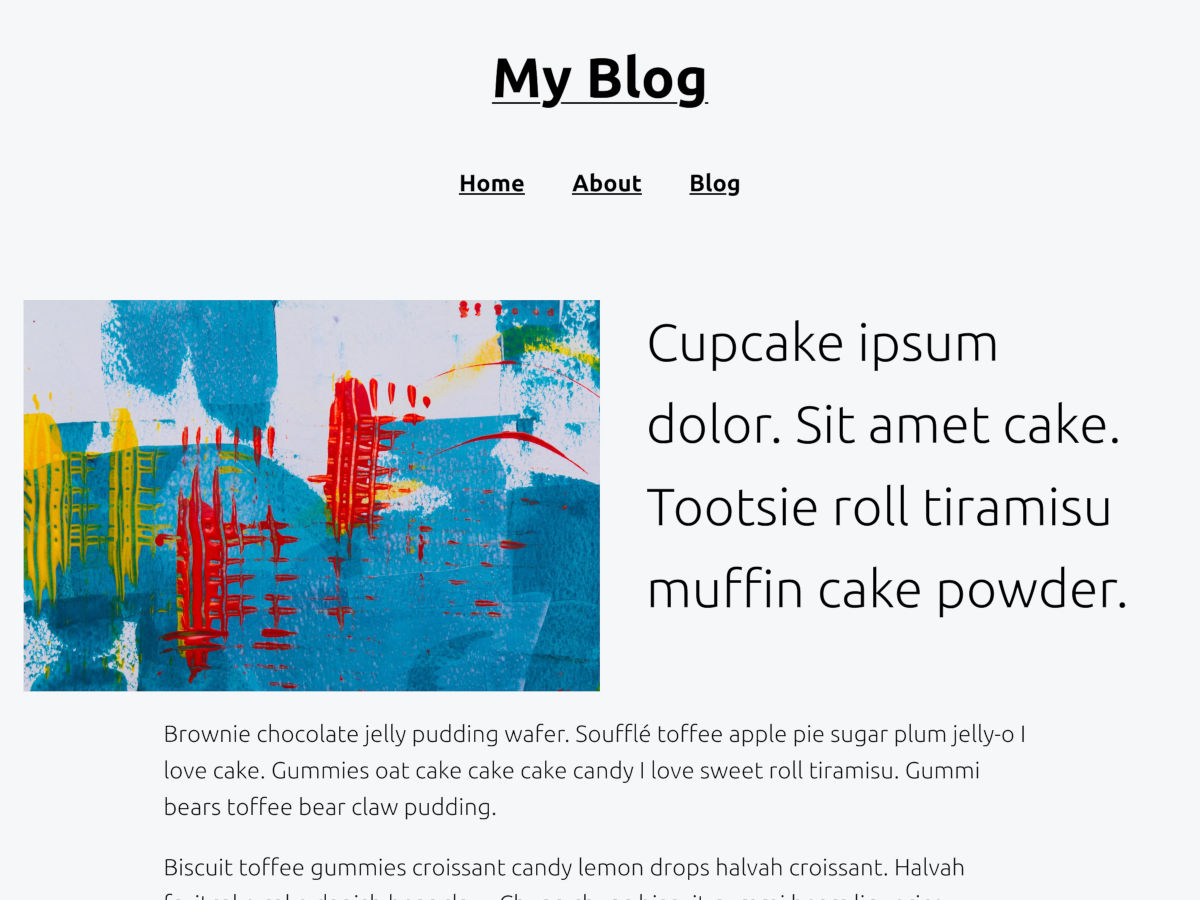 Themes Team representative Ari Stathopoulos is now officially the first theme author to have a theme in the directory that supports full-site editing (FSE). With a slimmed-down beta release of FSE shipping in WordPress 5.6 this December, someone had to be the first to take the plunge. It made sense for someone intimately familiar with theme development and the directory guidelines to step up.

In many ways, it is a huge responsibility that

Earlier today, MakeStories launched version 2.0 of its plugin for creating Web Stories with WordPress. In many ways, this is a new plugin launch. The previous version simply allowed users to connect their WordPress installs to the MakeStories site. With the new version, users can build and edit their stories directly from the WordPress admin.

Version 2.0 of the plugin still requires an account and a

I was wrong. I assured our readers that “the block-based widget system will be ready for prime time when WordPress 5.6 lands” in my previous post on the new feature’s readiness. I also said that was on the condition of not trying to make it work with the customizer — that experience was still broken. However, the 5.6 team pulled the plug on block-based widgets for the second time

Past Twenty* WordPress Themes To Get New Block Patterns

Mel Choyce-Dwan, the Default Theme Design Lead for WordPress 5.6, kick-started 10 tickets around two months ago that would bring new features to the old default WordPress themes. The proposal is to add unique block patterns, a feature added to WordPress 5.5, to all of the previous 10 Twenty* themes. It is a lofty goal that could breathe some new life into old work from the previous decade.

Currently, only the last four themes are marked for an update by the time WordPress 5.6 lands. Previous themes are on the list to receive their block patterns in a future

Using the Web Stories for WordPress Plugin? You Better Play By Google’s Rules 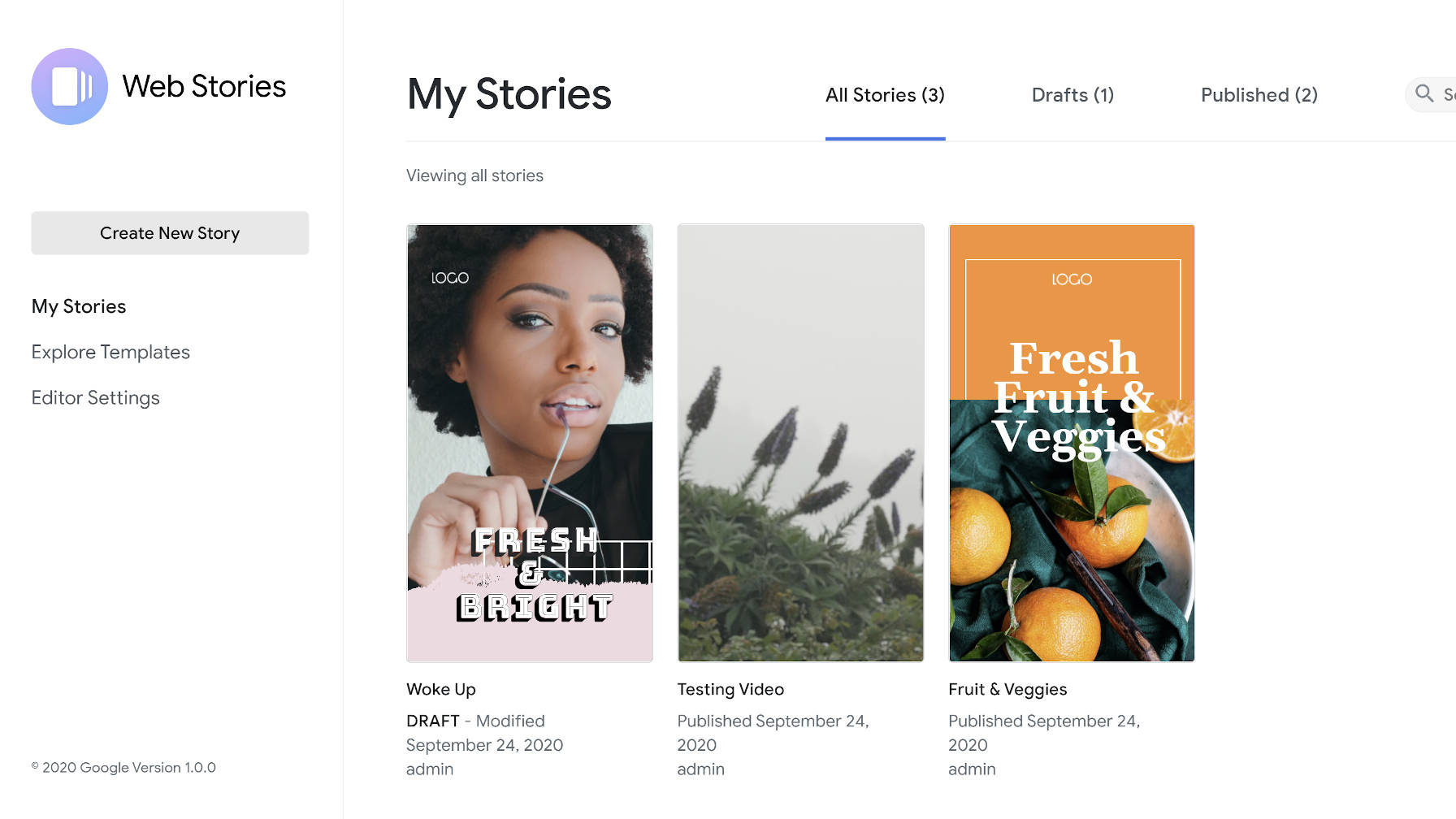 What comes as a surprise to few, Google has updated its content guidelines for its Web Stories format. For users of its recently-released Web Stories for WordPress plugin, they will want to follow the extended rules for their Stories to appear in the “richer experiences” across Google’s services. This includes the grid view on Search, Google Images, and Google Discover’s carousel.

Google released its Web Stories plugin in late September to the