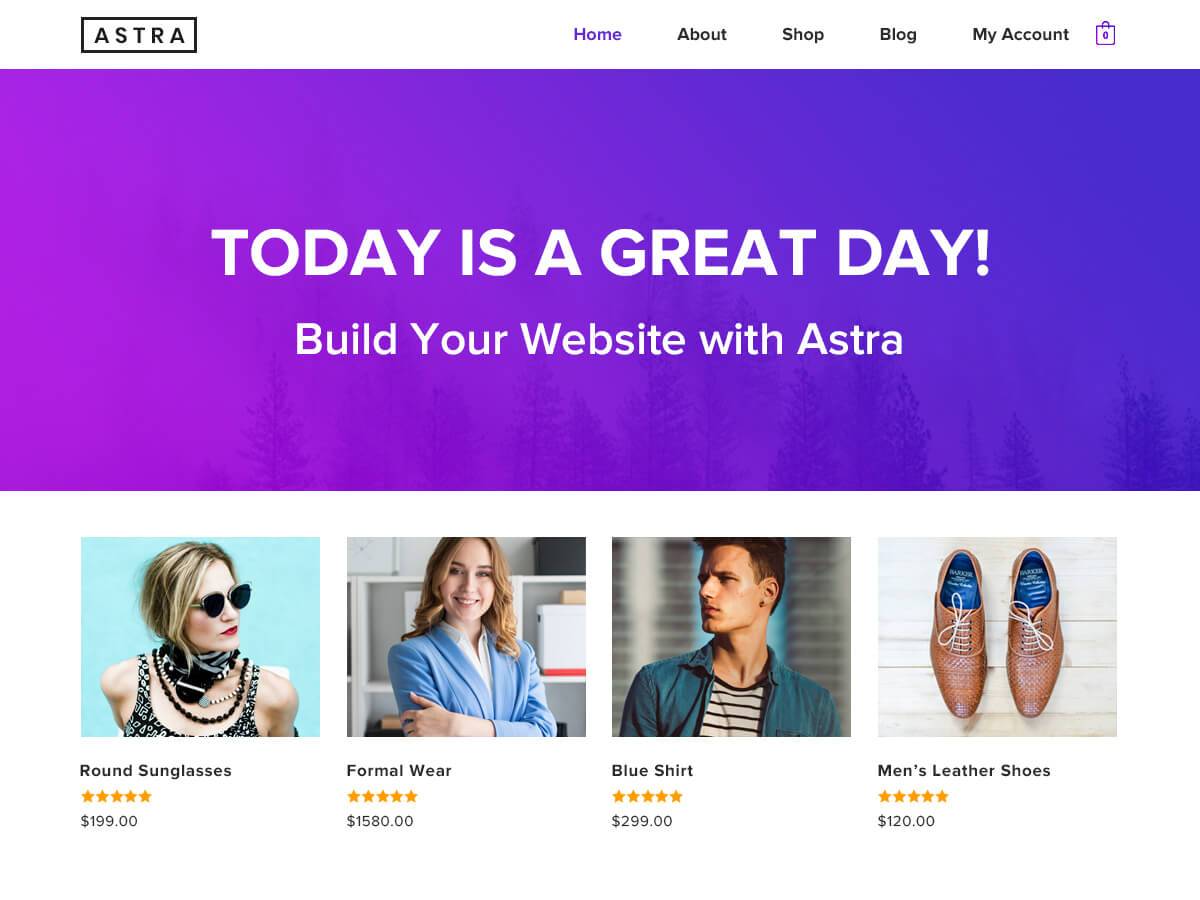 The Themes Team suspended Astra from the official theme directory just a few short weeks after it became the first non-default WordPress theme to surpass one million active installs. The reason: the theme was breaking the directory’s ban on affiliate links. The theme has since been reinstated. However, it has been delisted from the popular themes list.

After the Themes Team handed down an initial five-week suspension, the story continued to unfold through various channels over the weekend and into the start of